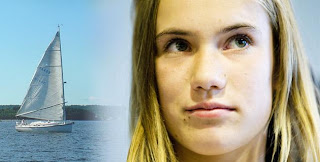 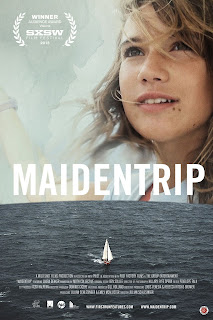 Laura Dekker "S he was born on a boat, the child of sailors, but a teenager’s hopes of becoming the youngest person to sail around the world solo capsized yesterday. A Dutch judge told Laura Dekker, 14, that she must put her ambitions on hold until July next year after a two-month investigation cast doubt on her ability to safely cope with the rigours of a journey that could last two years. The young sailor, who said she was disappointed at the ruling, faces a race against time to train herself before another court hearing in July, but is determined to push ahead. “Initially, her reaction was disappointment,” Mariska Woertman, a family spokesman, said. “But after I explained, she agreed these eight months would be enough for her to fully prepare and convince the court that she is ready.” The record is held by British sailor Mike Perham, who completed the daunting, nine-month challenge in August, aged 17 years and 164 days. Judge Mirjam Oostendorp said the investigation by
Enviar um comentário
Ler mais

Best email of the week 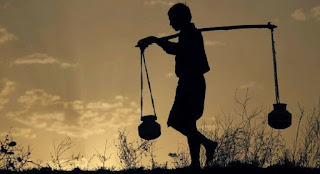 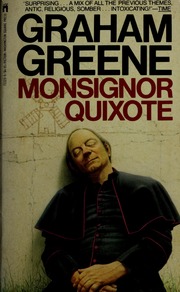 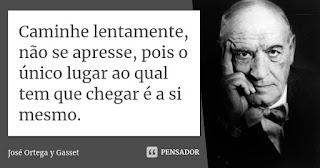 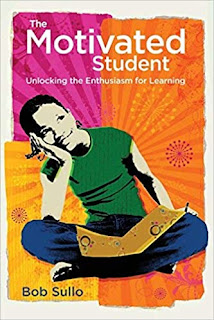 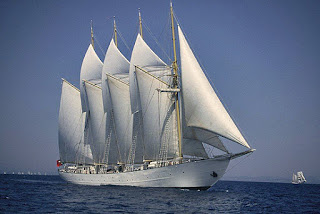 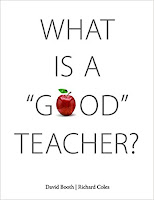 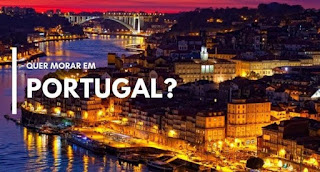 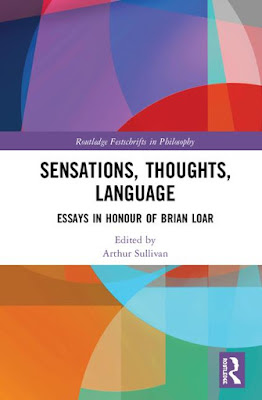 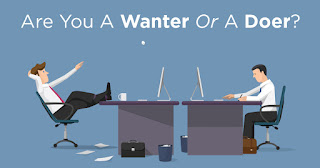 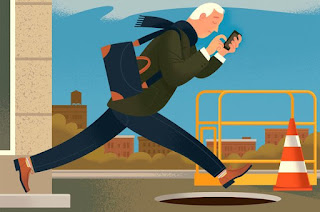 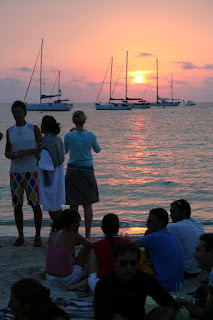 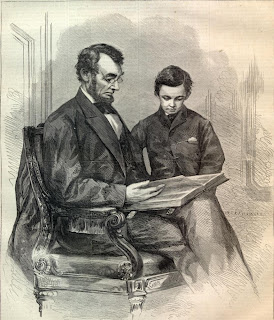 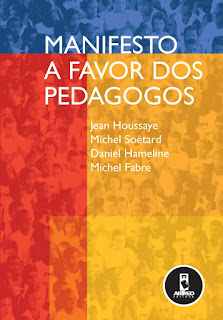 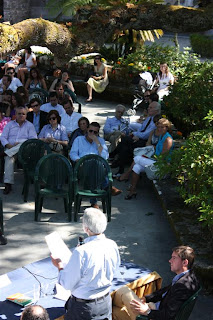